FSB National Chairman, Mike Cherry, commented: “Small business owners tend to be an optimistic bunch. They are used to being nimble, adapting to circumstances and making the most of opportunities. They are creative and entrepreneurial. And yet as we head into 2019, small business confidence is on the floor, and desperately needs lifting.” Focusing on Brexit, he urged the
government to provide clear advice for businesses on how to comply with any new requirements. The message also identified other key issues affecting small businesses this year, including poor
payment practices, the pressure on high streets and legislative changes such as Making Tax Digital for VAT.

The number of auto-enrolment fines increased 144% in 2017–18. Analysis of data from The Pensions Regulator shows that businesses were fined £42m in 2017–18 for auto-enrolment errors, up from £12.6m in 2016–17. The increase coincides with the extension of autoenrolment duties to include smaller businesses with fewer than 50 employees. Smaller companies without in-house HR functions are particularly vulnerable to making errors. Smaller businesses can be fined for something as simple as failing to provide regular salary updates and data submissions on employees, this will be regarded as non-compliance and will result in fines. The minimum contributions you and your staff pay into your auto-enrolment workplace pension scheme will increase from 6 April 2019. The total minimum contribution will increase from 5% (2% employer / 3% staff contribution) to 8% (3% employer / 5% staff contribution) of qualifying earnings.

40% of firms ‘unaware of Making Tax Digital for VAT’

In its first step in the reform of the UK’s tax system, on 1 April 2019, the government intends to mandate Making Tax Digital for VAT (MTD for VAT) for all businesses with taxable turnover of over £85,000. As part of the initiative, firms must keep some records digitally, and must submit their VAT returns via an Application Programming Interface (API). It is widely anticipated many businesses will not be ready for MTD for VAT, with as many as 40% of affected businesses not even aware of it, let alone prepared for a substantial change to their accounting processes.
With limited information available to firms, the Low Incomes Tax Reform Group (LITRG) has called for HMRC to publish detailed exemption guidance. HMRC has suggested that people contact the VAT helpline to speak to an adviser if they think they should be exempt. The House of Lords Economic Affairs Committee have recommended that the government defer the introduction
by at least one year, while encouraging businesses to join voluntarily and publish its plan for the long-term development of Making Tax Digital, to encourage businesses to choose digitalisation for
productivity, efficiency and modernisation reasons rather than just tax compliance.

According to a recent study conducted by Paymentsense, 38% of employees would consider switching jobs to improve their work benefits. It’s interesting to see how efforts to retain and motivate your workforce have progressed over the years, from the annual Christmas party and free tea and coffee. With work-life balance a priority for many, the study revealed that when questioned
about the most desirable perk, 35% of respondents agreed that unlimited holiday and early finish Fridays were top requirements. Whilst the prospect may seem like a headache for businesses, the
study concluded that some staff would be willing to sacrifice a portion of their salary in return for these benefits. Whilst some larger companies have introduced a six-hour working day with
the intention of increasing efficiency and boost motivation, others have started to offer more quirky perks, such as paid time off for new pet owners (aptly referred to as ‘furternity or ‘pawternity’ leave), or ‘game breaks’ to help employees let off steam playing table football or wall climbing in on-site games rooms. Student loan repayment schemes are particularly popular with young recruits.

The complexity of minimum wage rules to be addressed

Minimum wage technical breaches have landed several larger companies in trouble of late, including Iceland Foods, who are facing a £21 million HMRC bill. As a result, Business Secretary, Greg Clark has promised to review National Minimum Wage regulations that “unnecessarily burden and penalise” employers. In a letter to the British Retail Consortium, Greg Clark informed retailers that he had been considering claims that minimum wage rules could be “overly complex” and requested further evidence of the problem. Reform will be considered “when evidence shows that rules unnecessarily penalise employers, and that changing them will not reduce the protection offered to lowpaid workers.”

Areas identified for reform are salary sacrifice schemes and where companies have encountered problems in relation to deductions for uniforms, particularly when deductions take an employee pay below the National Minimum Wage. Where deductions are considered to be for the employers’ own use or benefit, as they largely have for cases relating to uniforms, then the deductions will be regarded as reducing the employees’ pay, potentially below the National Minimum Wage, placing the employer in breach. Salary sacrifice schemes are a more contentious area as it is difficult to
determine whether the deductions are for the employer’s own use or benefit. Clarity is required. Industry leaders have said it is essential that the rules are updated to reflect modern work ractices.
Ministers launched a consultation prior to Christmas.

Firms are being squeezed by rising prices and a slowdown in domestic sales. In addition, the number of companies finding it difficult to recruit staff stands near record highs – a staggering 81% of
employers in the manufacturing sector have reported difficulties in finding the right workers, representing the joint highest level since records began in 1989. In the services sector, the level (70%)
hovers close to the record high recorded in the previous quarter (72%). The number of manufacturers expecting to increase prices is at its highest level in a year, nearly three times higher than its
pre-EU referendum average.

In the autumn, the government abandoned its plans to abolish Class 2 National Insurance contributions (NICs), paid by self-employed people with profits of £6,205 or more a year. They were
originally due to be abolished in April 2018, but the plans were delayed for a year until April 2019. The government announced that Class 2 NICs will not be abolished during this Parliament. The
move was expected to save millions of workers around £150 a year. Concerns had been aired that this abolition would hit more than 300,000 self-employed people earning less than £6,000 a year,
who were paying Class 2 NICs voluntarily, in order to access the state pension.

Robert Jenrick, Exchequer Secretary to the Treasury, stated that eliminating Class 2 NICs would have introduced greater complexity to the UK tax system: “The government remains committed to
simplifying the tax system for the self employed and will keep this issue under review in the context of the wider tax system and the sustainability of the public finances”. 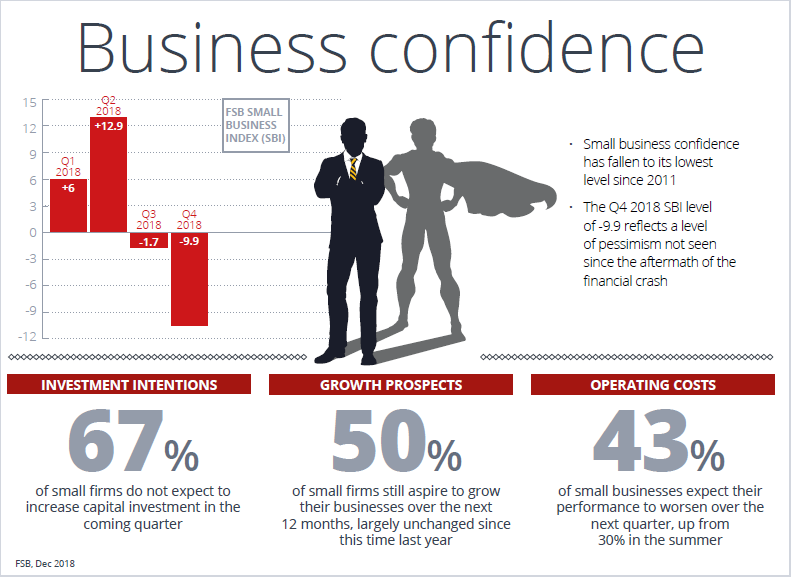 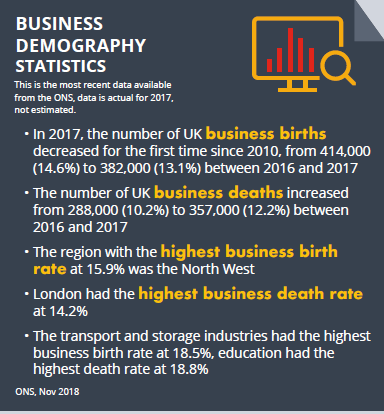 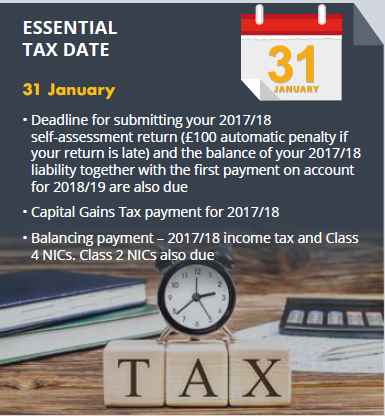 Information within this document is based on our current understanding and can be subject to change without notice and the accuracy and completeness of the information cannot be guaranteed. It does not provide individual tailored advice and is for information purposes only. Some rules may vary in different parts of the UK. We cannot assume legal liability for any errors or omissions it might contain. Levels and bases of, and reliefs from, taxation are those currently applying or proposed and are subject to change; their value depends on individual circumstances. No part of this document may be reproduced in any manner without prior permission.